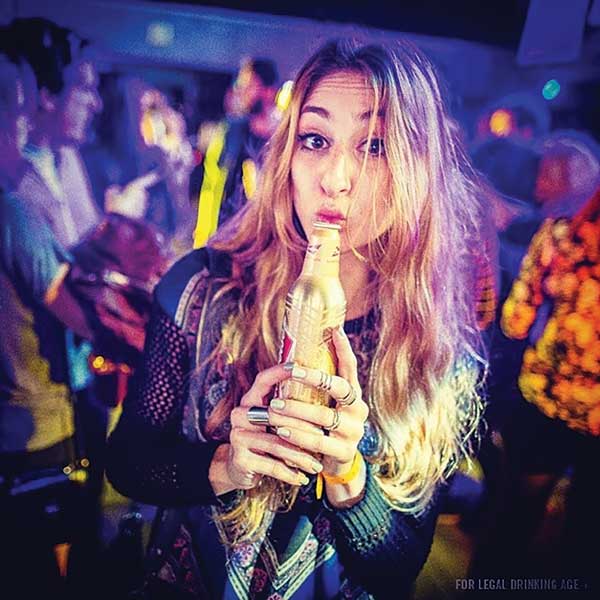 Here’s a fun pop psychology question for you; You walk into a bar, stroll up the counter, and spot the person of your dreams sipping on a drink. What beverage do you imagine them drinking? (Yep, my dream guy apparently loves a cold beer.) 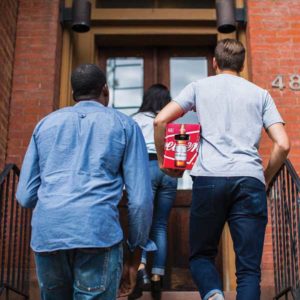 Drink Choice: Domestic Beer
Nickname: “Mr./Ms. Easy Going”
Both women (70%) and men (59%) who drink domestic beer are perceived as more approachable. Imported beer also has a positive approachability effect for both women (36%) and men (29%), but not nearly as strong as a domestic beer.

Drink Choice: Wine
Nickname: “Mr./Ms. Focused”
52% of respondents perceive a man drinking wine as more “serious and reserved,” while 31% believe the same thing for women. Gin & tonic drinkers come in second place for this personality trait, at 23% (men) and 22% (women). 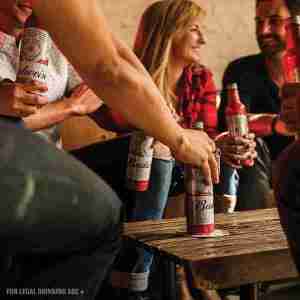 Drink Choice: Cosmopolitan
Nickname: “Mr./Ms. Trendy”
48% of respondents believe a woman drinking a cosmo is “flashy and fashionable,” while 40% agree the same applies to a man. No other drink choice scores high on this personality trait.

So, what does your ‘first impression’ chosen drink say about you on that first date?

Melissa Etheridge – She had us at hello

Most Americans say businesses must not deny Services

Gay vs. Straight marriage and dating etiquette are not very different