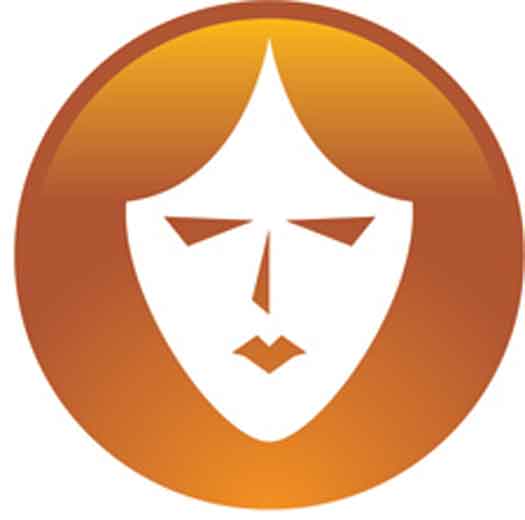 Discontent seems the baseline for so many signs these next two months. For you, the angst seems to be confined to the Moon being square Uranus and Jupiter, which has you stymied, temporarily, plans being larger than your capacity to effect them. Mars being square your Moon cautions you against over-exertion. Mercury comes to the rescue, allowing you to out-talk limitations.

The new Moon in August falls to your sign, as well as a solar eclipse. With mercury square Jupiter, it may seem that you need to hold the reins even tighter to control situations, to have them proceed according to the template you have set out. Uranus and Jupiter actually do support you in this, but you need to allow others some free will, they are not automatons.

Ease and contentment are yours, seemingly. True, your Moon is square Saturn retrograde in August, but for you, it’s a comforting shelter rather than an obstacle. Mars, Venus and Jupiter are well aspected; your thoughts and actions allow for an ease of accomplishment, and your work is appreciated.

Responsibilities take precedence over your other pursuits, I’m sorry to say. With your Moon in opposition to Uranus retrograde, while sextile Saturn, it seems that you will need to tidy up other’s messes, with little recognition for it. Why bother? Because Venus drives you to see past the limits of you own personal concerns. It’s best to just do it, and sing your praises silently to yourself.

While all your dreams may not come true, you sign does avoid the conflicts and doubts besetting so many others this summer. Most things should seem almost effortless; you should be able to have an easy, relaxing time of it. With Lady Luck as your bitch, take some chances this season.

You share in your neighboring sign’s good fortune. With Uranus and Jupiter favorably aligned to your Moon, this is an ideal time for you to pursue recognition and fortune. While others may feel hemmed in by the effects of Saturn, it is you ruling Planet, and provides stability and order to your endeavors.

Things fall into place the end of August, when Uranus and Saturn are trine the Sun, while your Moon is trine Venus. Trust me, if you have plans to set into motion, or big decisions to make, try to delay then until then. Your Moon in September continues this trend, but you’ll need to be more independent, and think more for yourself.

The Full Moon August 26th provides you with the ideal time to focus on what you next steps should be in regards to work/education, and the dynamics of your living situation. You should feel more confident of your decisions, independent of the opinions of others. Uranus and Saturn are sextile your Moon, which supports a stable, forward-looking attitude, continuing through the Autumnal Equinox. Be in charge.

No lazing about in a hammock for you this summer, not with Mars, your ruling Planet, punching all the launch codes. You simply need to find an outlet for all this energy. It’s difficult to do so, however, with you Moon squaring Saturn retrograde. Best to channel that drive into ruthless home renovations and organizing, to keep you out of our hair.

Most of August has you hiding under the porch, panting. Your dreams and aspirations lack focus and drive; the only connecting thread is nervousness. Unfortunately, the Moon and Venus in your sign are not getting along, so it’s hard to muster much enthusiasm. It’s true, you’ve become Eyore.

For a sign whose symbol can connote teamwork, this summer will be off-kilter for you. Your Moon keeps squaring Neptune and the Sun, which has you discontented with the way things are going. Mercury and Venus are well disposed to each other, however. In combination, you’ll be persuasive in love, but the charm fades once you succeed.

Venus is not your friend these next two months, always falling into unfavorable aspects to your Moon, which leads you to cast a jaundiced eye on all around you. The same holds true to its positioning with Saturn’s movements, making hard to see beyond a miniscule circumference. Things will seem less bleak after August 5, thankfully.