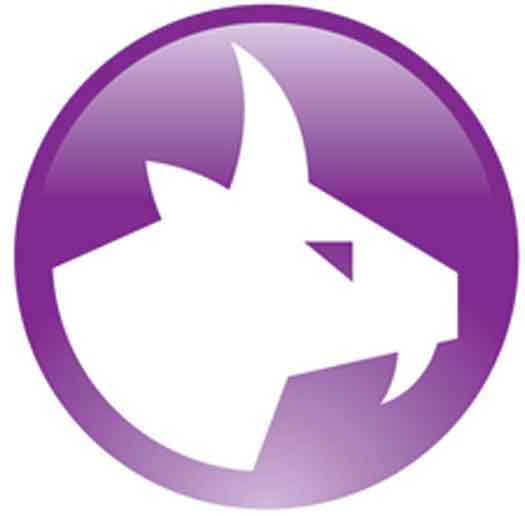 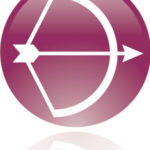 Sagittarius ( November 22-December 22):The New Moon mid-December belongs to you and should offer you a rare gift this year: Neptune allowing you to dream big, while Mercury allows you to effectively communicate what, if attempted by others, would be a pile of blather. There is a kindness there, which we will all, hopefully, have the good decency to endorse. You continue into the New Year as a shining beacon of sensibility. 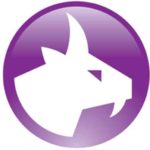 Capricorn (December 22-January 19): There seems to be some unexpected good fortune lurking in your chart this winter season; prospects are looking brighter, with Venus and Jupiter seeming to favor you, separately and together. You are the polar opposite of the Grinch, as we move through this trying time, and others will flock to you for the comfort and joy you seem to engender. 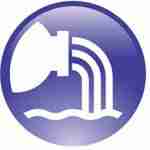 Aquarius (January 20-February 18): It doesn’t seem as though fancy footwork will be necessary for you to navigate the slippery paths that December might use to impede other signs. While earlier in the year, the path forward may have been obscured, you see clearly now. Don’t let it make you too complacent however, as there is some entanglements mid-January that will frustrate you with Mars giving pushback. Don’t try to power your way through. 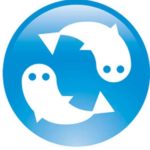 Pisces (February 19-March 20): A certain brisk efficiency appears to guide your responses as we move into winter. Some might find this off-putting, but you need to ask yourself: who supports my cause and who is holding me back. There will be a request for aid from someone that you know is just too darn lazy to clean up their own messes. Politely disengage from them and don’t feel bad about it. 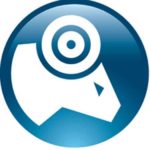 Aries (March 21-April 20): The Moon is in Aries for the Winter Solstice. You might wonder what this means for you; well, I’ll tell you! Rather than throwing you into a tizzy, your Moon has a fairly chummy relationship with Jupiter and Saturn, which should allow you to have your priorities straight and to stick to a plan, whatever that might be. Is it a good plan? Not necessarily but it’s all yours, bless your heart! Own it and stick with it. 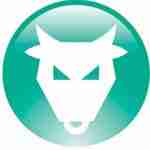 Taurus (April 21-May20): It’s your Moon presiding over Christmas this year. Unfortunately, the aspects for December 24 indicate blockages and frustrations. Whether you celebrate the holiday or not, that day will prove frustrating in the extreme. Things improve dramatically afterwards so you may just want to hide that day. The same holds true the third week of January, you might want to be unavailable for a few days. It’s nothing insurmountable; it’s just aggravation. 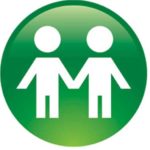 Gemini (May 21-June 20): Things fall out of kilter right after Christmas; the slightest thing will aggravate you, with your Moon in opposition to Saturn and Jupiter, and Venus, too! You’re really thrown off your game my dear; it’s time for a mental health retreat. Even if we’re not under lockdown, you might want to consider being a hermit for a time, we’ll understand. Better to beg off social engagements than to dig the hole deeper. Sorry about that. 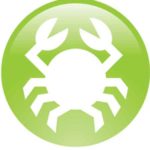 Cancer (June 21-July 22): A softer version of you makes an appearance in December, with Venus hitting all the right notes in your chart, accompanied by Uranus, the two leading you along in an exploration of yearning. For safety‘s sake, you may need an escort when out and about this winter. Neptune also strongly affects you, but the result is that it seems you’re generally walking around with your head in the clouds, not noticing the obstacles that may be in front of you. 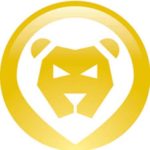 Leo (July 23-August 22): December begins with you scrambling to get out of a situation of your own making, having spent too much without a guaranteed funding stream to back it up. It’s not necessarily money that’s the problem but overextending your personal capital. This holds true through New Year’s Eve, alas. You might have a better time of it moving into 2021 if you spend less time dealing with everyone else’s situations and attending to yours. 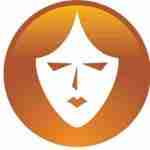 Virgo (August 23-September 22): Yours is another sign that needs to spend more time getting one’s own house in order, as the holidays approach, rather than attempting to get others in order, to satisfy some peculiar inner drive of yours. Once you get that tendency out of your system, you should find the beginning of January to provide you with a more satisfactory and beneficial situation. Will this bring contentment? Somewhat doubtful. 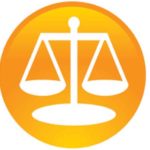 Libra (September 23-October22): It might be a good plan to stock up on concealer, foundation, or a veil, to cover up the bruises, real or internal, that you seem to be prone to in December. It’s not that you don’t have the best intentions but with your Moon in opposition to Mars and square Jupiter and Saturn, you are prone to make the wrong moves for the right reasons, which could knock you about quite a bit. Your priorities are in better order in January, but this can bring on an attack of nerves. 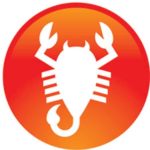 Scorpio (October 23- November 21): Mid December finds you gregarious and in charge, the jolly spirit of Christmas past, as seen in “A Christmas Carol.” Frankly, it’s a miracle you can carry this off, working with the same limited resources that we all are this season. Whether it’s all a façade or playacting, is of no matter; it should prove a welcome distraction to those who cannot muster the same enthusiasm. January, however, finds you laying prone, exhausted from keeping up that illusion.

Good Homes for Dogs is a very busy rescue shelter

A doctor’s journey through the AIDS crisis