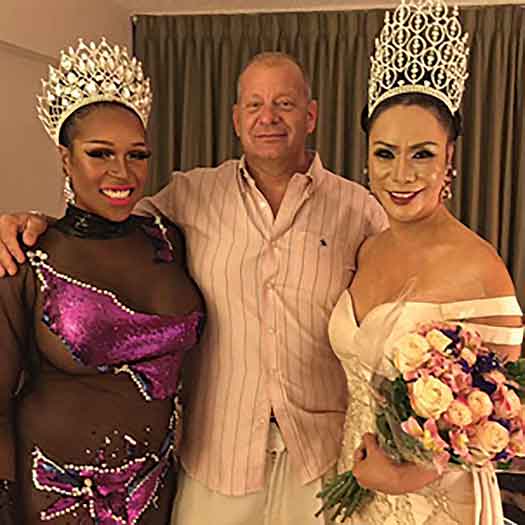 The 2017 Miss Gay United States Pageant is tonight, May 5 at Paradise in Asbury Park. The theme has been “Birds of Paradise.” The competition has been ongoing since Wednesday with preliminary rounds last night and the finals this evening. Doors open at 7 pm and the pageant starts at 7:30. Tonight’s theme is “Rio De Janeiro Carnival.”

Tickets are $20 for the finals this evening.

There will be seven categories of competition some of which were crowned in the prelims. The titles are:

For tickets and more information www.gayuspsystem.com.

Two Jersey girls will be included on “RuPaul’s Drag Race”

From “Wicked” to winner – Miss’d America 2019 is Adriana Trenta