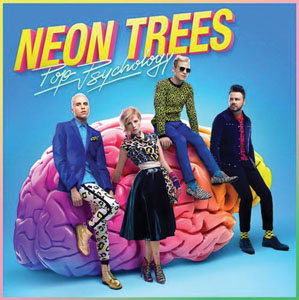 The quote is from one of the the most influential speeches of the 20th century. Spoken by the famous Harvey Milk, he helped to inspire an age where fear, hatred and aggression were combated by love, optimism and hope itself. Unfortunately, this fight has become bloody once more, and the side of love and hope is once again under the boot heel of hate. We all know about the recent suicides and murders that have rocked this country and its citizens to the core. Tyler Clementi, although probably the most publicized, is only one, and the number grows like the spread of a dark plague. The question of course becomes, why are we losing? What has changed that has caused our gay youth to feel like extinguishing their lives is the only solution to their pain?