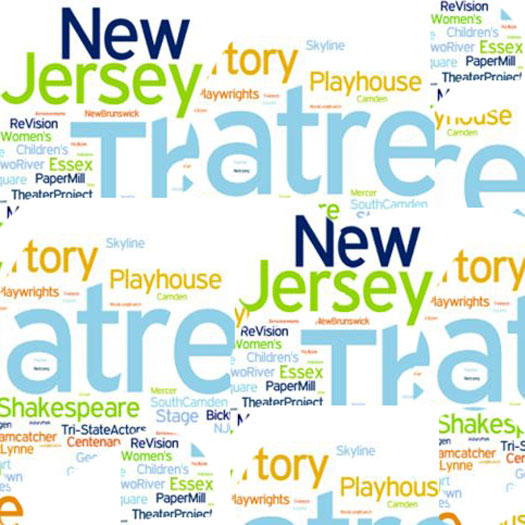 Are you looking for a great night out?

There’s lots happening in New Jersey theatre in September! Many of New Jersey’s theatres are starting their seasons this month. And the offerings range from new plays and musicals to familiar productions. Here’s a list of what’s coming up this month in the Garden State.

Brick City: A new play centering on two high school students at a crossroads in their lives. One is a star athlete potentially throwing away a college scholarship. The other is a talented, disabled young woman who may be turning her back on an artistic career. Performances run now through September 23rd. At the Bauer Boucher Theatre Center at Kean University in Union. premierestagesatkean.com

The Age of Innocence: A co-production with Hartford Stages, this adaptation of the novel by Edith Wharton charts the proprieties of romance in early 1900’s New York. Performances run now through October 7th; opens September 15th. At the Berlind Theater at McCarter Theatre Center in Princeton. www.mccarter.org

Buried Child: A revival of Sam Shepard’s play dealing with the breakdown of American society during the rural financial hardships of the 1970’s as encapsulated in a deteriorating farm family. This is the first production of a Shepard play by the New Jersey Shakespeare Theatre. Performances run September 19th through October 7th; opens September 22nd. At the F.M. Kirby Theatre at Drew University in Madison. www.shakespearenj.org

When the Circus Comes to Town: The New Jersey Repertory Company presents a ten-day festival of theatre, art, photography, and music with the central theme of circus. Performances run September 20th through September 30th. At the West End Arts Center in Long Branch. www.njrep.org/plays/circus.htm

Souvenir: A biographical play about Florence Foster Jenkins, the society matron whose only concert at Carnegie Hall was a sellout despite the fact that she couldn’t sing. Her story is seen through the eyes of her accompanist Cosmé McMoon. Performances run September 27th through September 30th. At the Bickford Theatre at Morris Museum in Morristown. Morrismuseum.org/theatre/

Salt Pepper Ketchup: The Passage Theatre Company presents a new play depicting the gentrification of a Philadelphia neighborhood and its effect on the owners of a Chinese restaurant. Performances run September 29th through October 14th. At the Mill Hill Playhouse in Trenton. Passagetheatre.org

The Color Purple: A revival of the musical based on the Pulitzer Prize-winning novel by Alice Walker. Director John Doyle and stars Adrianna Hicks (Celie), Carla R. Stewart (Shug Avery) and Carrie Compere (Sofia) were all part of the 2015 Broadway revival. Performances run September 26th through October 21st; opens September 30th. At the Paper Mill Playhouse in Millburn. Papermill.org

As always, the best place to find information about the full spectrum of theatre in New Jersey is at the website of the New Jersey Theatre Alliance. Not only is there news of upcoming shows, there are discount ticket offers for current shows. Check them out at njtheatrealliance.org.