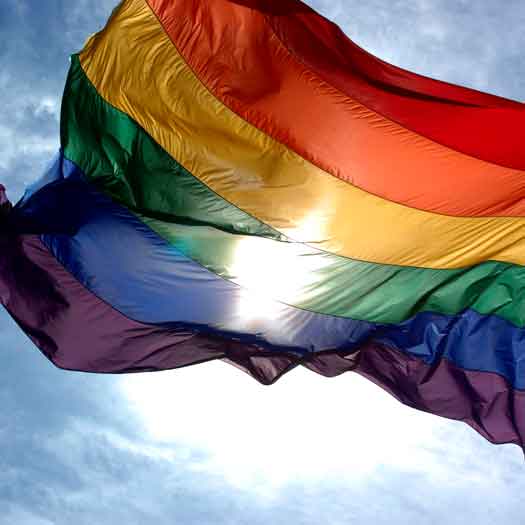 In another step further away from a 2016 campaign statement saying he loved the LGBT community, Donald Trump’s administration has begun denying visas to unmarried, same-sex partners of foreign diplomats, officials, and employees of the United Nations. A memo was circulated in July at the United Nations’ New York City headquarters and went into effect this past Monday.

With the new policy, it gives the same-sex partners of foreign diplomats and U.N. workers until the end of the year to get married or leave the United States. The State Department said the edict will affect about 105 families currently in the country. 55 of the families are linked to various international organizations.

Of the 193 nations represented in the U.N., only about 12 percent allow same-sex marriage. The administration said the move is more consistent with the 2015 Supreme Court ruling that legalized same-sex marriage in the United States. It also pointed out that heterosexual partners who are not married are also not eligible for visas. The State Department said the rule change would promote equal treatment. It also said that it recognizes that not all countries allow same-sex marriage.

LGBT activists and Trump administration critics argued that the policy will cause problems for gay couples. Many couples are from countries where same-sex marriage is still banned. Few countries even allow for civil unions. Those LGBT couples that marry in the United States could face legal trouble once they return to their home country.

“Those not yet in the country will need to show they’re married to secure a visa, potentially forcing those living in countries without marriage equality to choose between a posting at UN headquarters or family separation,” Akshaya Kumar, deputy U.N. director at Human Rights Watch, wrote in a blog post.

Five New Jersey municipalities may be violating the Law on...

The geopolitics of being Brittney Griner

Creep of the Week: Right-Wing Extremists