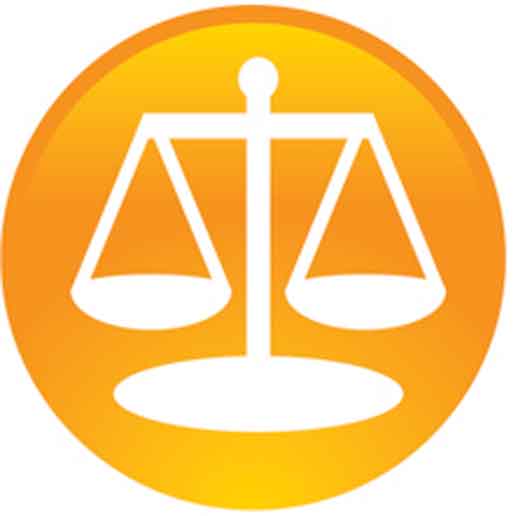 Libra (September 23-October22): Everything should fall into its proper place, whether your birthday approaches or is receding from view. There’s an ease, and harmony in events surrounding you, if you can perceive it and the same advantages present themselves in November as well. It’s nice to be comfortable in your own skin.

Scorpio (October 23-November 21): The luck and confidence afforded Libras is bestowed on you in even greater measure. Stick to what you truly know that you know and the New Moon November 4th should bring satisfaction—and presents!

Sagittarius (November 22-December 22): I hate to say it but don’t be too surprised if “responsibilities” carry you away from your pleasures with others. No matter how vital, your explanations for your absence will still appear as excuses so be prepared to deal with the resultant tensions.

Capricorn (December 22-January 19): Saturn, as your ruling planet, often offers comfort to you, which seems restrictive to others in the same circumstances. Good thing too, having this security, as the other planets buffet your sign in October, making one long for some security. November should allow you the chance to resume normal activities.

Aquarius (January 20-February 18): Seems the potential for making a big career, or financial move, clusters around you in the middle of October as well as November; Mars and Jupiter favor your sign with energetic approval. Don’t be afraid to take some chances- place some bets on the table, as it were.

Pisces (February 19-March 20): The pilot light of your creative impulses should burn brighter this Autumn, your affinity to the insights granted by Neptune’s relation to your sign is augmented by Uranus and Venus coming along as supports. Whatever it is you’re doing, it should be even more enjoyable than usual.

Aries (March 21-April 20): It seems as though you will persevere and thrive while having the proverbial one arm tied behind your back, this handicap coming to you courtesy of Mars and Mercury restraining you. Plan on it taking twice as long to get half as much done, with miscommunication being another battle. Fear not, you can do it.

Taurus (April 21-May20): What a nice Full Moon you’ve got there in October; its bright glow will allow you to better see how bumpy a road awaits you. Saturn seems intent on making any
forward progress for your sign torturous and unsatisfying. Try to find comfort in the small victories.

Gemini (May 21-June 20): This season, the Sun moves first into Scorpio, then into Sagittarius, while your Moon oversees these transitions. You might need to reconcile to being in the background, rather than the main attraction. On the bright side, you can attend to things with a minimum of attracting attention.

Cancer (June 21-July 22): You poor dear; it seems that successes come more easily to you when making others uncomfortable. Far be it from me to rain on your parade but Venus has no such scruples, making you inclined towards being curt to downright rude; it might be good to check yourself and give others some space.

Leo (July 23-August 22): I’m not clear on what, exactly, you did to get on the bad side of Saturn and Uranus, but whenever the Moon rolls into your sign, it’s fight night, no matter the time of day. Being ever more emphatic (and wrong), the hole is dug deeper

Virgo (August 23-September 22): You kids should have a fun time of it, up and through Halloween, fairly laid back, for your sign, at any rate, and so, much more in demand, socially. Your Moon trips you up a bit at the end of November, a return to being a bit of a control freak comes over you.

Pisces, Spring is the ideal time for you to take charge