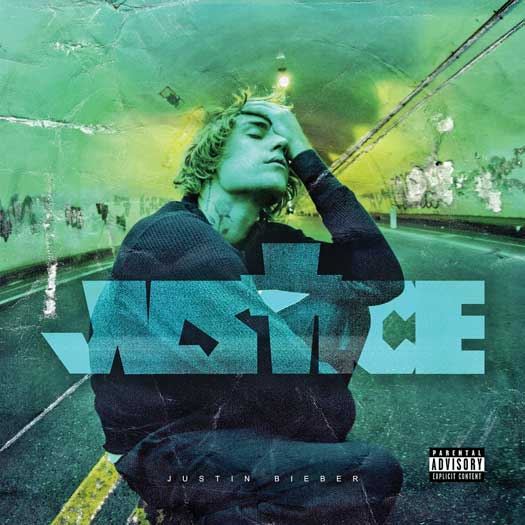 Justin Bieber
Justice marks the sixth studio album by Justin Bieber and is certainly an improvement from his last effort, 2020’s Changes. While still successful, content-wise Changes came across as surface-level in comparison to 2015’s highly vulnerable Purpose. Bieber definitely makes up for that in 2021’s Justice, which reads as a continuation of Purpose. 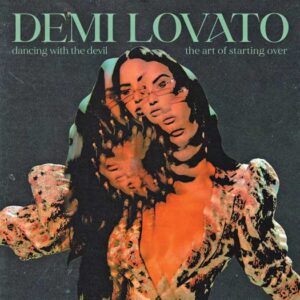 Justice serves up a diversified range in genres, evident in tracks like “Hold On,” (Ballad turned Pop).“Die for You” (Pop/Rock fusion) and “Ghost,” a heartbreaking song lyrically accompanied by an upbeat pop beat, an unexpected combination which reigns supreme. Justin Bieber has transitioned from a life riddled with depression and drug-use to marriage and spirituality. In turn, the positive life change brings with it a surefire improvement musically.

Demi Lovato
Dancing with the Devil…The Art of Starting Over, a mouthful of a title, marks the seventh studio album by Demi Lovato. The expressive title is a preview of the open and direct path Lovato takes on her latest album. Keep in mind, three years ago in Summer 2018 after six years of sobriety, Lovato relapsed on opioids during which the drug dealer who supplied her sexually assaulted her and left her for dead. The result was three strokes, a heart attack, permanent brain damage, organ failure, pneumonia, and vision problems.

Lovato’s survival is a miracle in and of itself, which is what makes the content on her latest album so powerful, as she holds nothing back. A breath of fresh air, Lovato reveals the dark side of her which led to that fateful night in “Dancing with the Devil“ and the aftermath in “ICU.” Lovato embraces her bisexuality on “The Kind of Lover I Am” and opens up about her struggles with sobriety in “California Sober.” There is not one filler track present as this record is arguably one of the most groundbreaking pop albums out today. 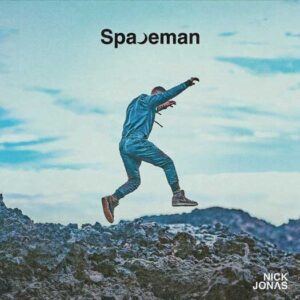 Nick Jonas
His first solo release in five years, Nick Jonas is back with Spaceman, his fourth studio album which features a Jonas Brothers reunion on the track “Selfish.” Surprisingly highly relatable, Jonas heavily touches upon the effects of the Covid-19 Pandemic, detailing the complex emotional toll of isolation in the title track, “Heights” and “Don’t Give Up on Us.” Likewise, Jonas opens up about the coping mechanisms of such distress in the appropriately titled “2Drunk” and the tongue-in-cheek “Delicious.”

The album acts as a soundtrack of the past year and a half we lived through, as it ends on an optimistic note in “Death Do Us Part” and “Nervous.” Spaceman is an improvement from Jonas’ past efforts as it showcases a more mature Jonas musically and content that, if not appealing, is at minimum relatable to nearly everyone. 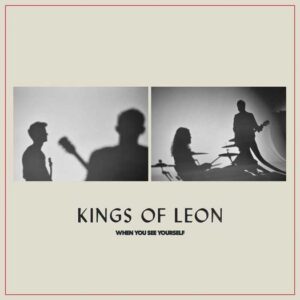 On another note, this album makes history as it is the first album available as an NFT (non-fungible token), which is a cryptocurrency that holds assets (art, music, tickets) as opposed to money. The band has released three types of tokens: the first is a special album package, the second offers live music perks such as front row seats for life, and the third provides exclusive audiovisual art. The production is perfection which is paralleled by a particular level of lyrical ambiguity.

The Return of Live Music

Chris Brown & Lil Baby take over the Rock in Newark