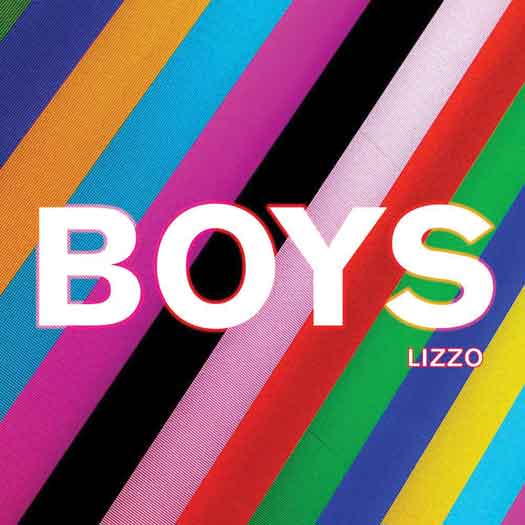 As the Fourth of July kicked off, no true “Song Of Summer” had shown itself to be a true frontrunner. That is, until Lizzo’s “Boys” dropped. This Minneapolis hip-hop based artist gives us exactly what we need in a scorching summer anthem; a throbbing anthem with a pulsing beat telling us exactly the kind of boys she likes. From pretty boys, to skinny boys, to thick boys, no one is discriminated against. Lizzo can do sultry verses as well as she can do cheeky lyrics, and both are absolutely on full display here. Remixes are bound to be released for this one, with superstar DJ, and remix anthem expert Barry Harris checking in with a fierce mix of “Boys” as we go to press today. I have a sneaking suspicion that you’ll be bopping to this one throughout the rest of the season. 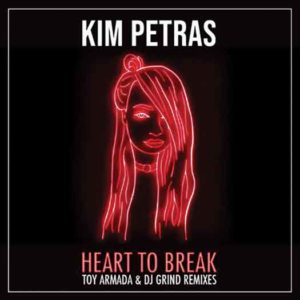 Kim Petras has steadily climbed the pop charts with tracks like “Faded” and Slow It Down, “ but not until she dropped “Heart To Break” this summer did she really become one of the hottest names on everyone’s lips. This 80’s tinged electronica fantasy is all kinds of fun, and when the LGBT community found out that this German-born singer/songwriter is a true member of the community (she is a trans woman, transitioning over a decade ago). It came as no surprise when a rush of remixers decided to delve into Petras’ catalog to remix some of her tracks. The always-dynamic duo of Toy Armada and DJ Grind dived straight into “Heart To Break” mixing the track up; lightening up the chorus just slightly, and making the verses really frame the song. The boys keep the beat ultra dance heavy the “Toy Armada and DJ Grind Anthem Mix” label beyond accurate in all senses of the word. 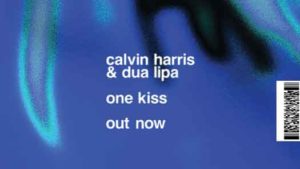 Calvin Harris seems to have the Midas touch of sorts when it comes to pairing extraordinary vocalists with beyond infectious hooks. This year, he snagged English singer/songwriter Dua Lipa and they have released the smooth and hypnotic “One Kiss”. Like Rihanna and Ellie Goulding before her, Harris perfectly matches his talents up with a dynamite female vocalist. The already beat heavy original track received the remix treatment from a host of talented masters, with one of the most soaring remixes coming direct from R3hab with the “R3HAB Remix” tossing in some horns along with amping up the BPM slightly, whipping the track into an even more high energy dance floor filler. 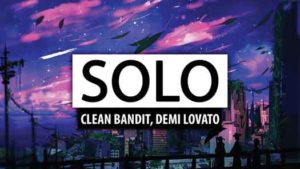 Ever since she had us all roaring with her summer anthem “Cool For The Summer,” Demi Lovato has been one of the unofficial queens of summer music. This year, she teamed up with British electronica band Clean Bandit, and like Jess Glynne before her with the smash “Rather Be”she has found success with the down tempo and exotically tinged “Solo.” This ode to single hood is already a breezy summer track in it’s original version, but it receives the remix treatment from a host of remixers, from the “Ofenbach Remix” giving it somewhat of a 70’s vibe, while the “M-22 Remix” does some interesting maneuvering with Lovato’s vocals, and giving it almost a dub-esque mix. The “Wideboys Remix” is the mix that we all have been waiting for though; with an amped up BPM and the infectious chorus getting the front and center treatment, it’s no surprise at all that this track is becoming one of the hottest tracks around. 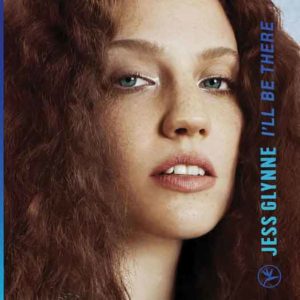 English singer/songwriter Jess Glynne roared onto our consciousness as the featured artists on Clean Bandit’s “Rather Be” several years ago, and has since partnered up with artists like Macklemore (“These Days”) and “Kill the Lights” with the sure to be legendary Alex Newell and the indomitable Nile Rodgers. Glynne is back with the made for summer anthem, “I’ll Be There”, an ode to friendship that is perfect for those endless summer nights. While the mid-tempo track (and Glynne’s superb vocals) are amazing on it’s own, it’s gotten the remix treatment from Drew G himself. Drew smartly keeps Glynne’s vocals as the focus point, framing the mix making directly behind it, creating a dance heavy beat perfect for your summer late night dance floor shenanigans!

This one’s for the girls

The supermodel of the world, a Broadway songbird, & Madame X herself

Scorching music to kick off your Jersey summer