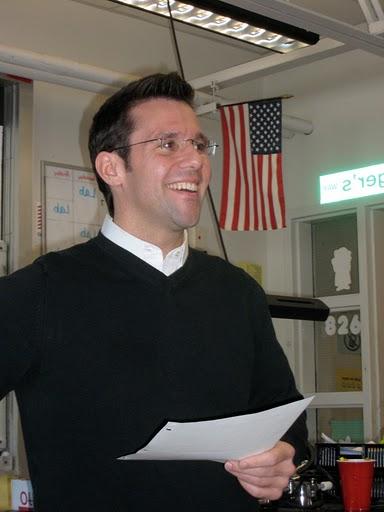 Two U.S. Congress candidates from New Jersey are endorsed by the national Stonewall Democrats. Incumbent and longtime Democratic Congressman Rush Holt will receive support in the 12th District. In the 7th Congressional District a political newcomer, Ed Potosnak, a public high school teacher and former staffer for Rep. Mike Honda (D-Calif.), will be receiving support from the national organization.