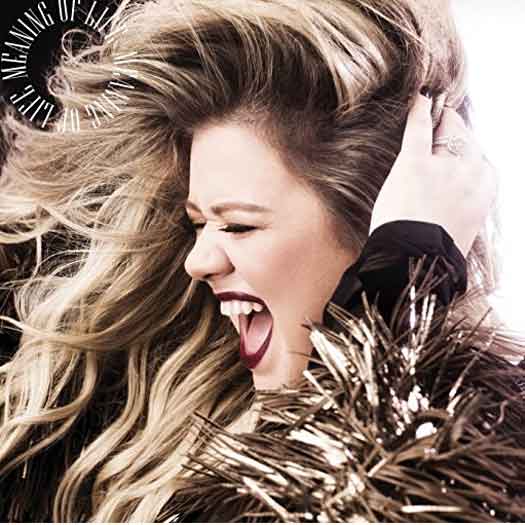 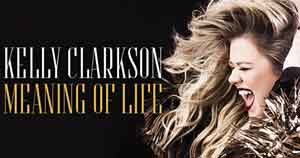 On Kelly Clarkson’s latest entry Meaning Of Life, her sound evolves once more, with a more rock and bluesy tinge to the tracks, showing off a new rawness to both her sound and her voice completely. Marriage and motherhood agree with Clarkson, as demonstrated on the debut single “Love So Soft,” which is a vintage Clarkson stomper. Tracks like “Medicine” and “Heat” are right out of Clarkson’s pop wheelhouse, but the tracks where she departs from the sound we all know and love her for are where she truly shines. “I Don’t Think About You” is an achingly stunning ode to a lover where Clarkson stretches her vocals in the most glorious way while “A Whole Lotta Woman” with lyrics like “I ain’t no girl, I’m a boss with orders” is a feminist war cry for the next generation. “Don’t You Pretend” is a bluesy stunner that showcases what we already know; Clarkson’s ability to spin heartbreak into musical gold is almost unparalleled. 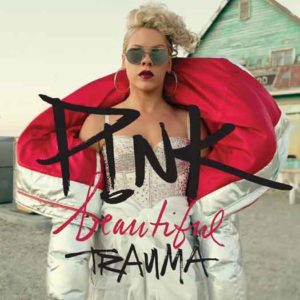 With the country in beyond uncertain times, Pink’s latest album Beautiful Trauma is exactly what we all have needed. The lead single “What About Us,” with its message of hope and inclusion, will speak to each of us in a universal way. (Grab the remix package also for this one. Barry Harris’ remix puts a whole new spin on the track and turns it into a true dance floor stomper.) The rest of Beautiful Trauma is a wonderfully mixed bag. Soaring anthems like the title track and “Whatever You Want” are vintage Pink, but it’s the quieter tracks on the album that truly make the biggest impact. “But We Lost It” has some of the most heart wrenching lyrics I’ve heard in quite some time: I’m still the girl that you chased all around the world, I haven’t changed, just replaced all the chains with pearls, I want the same things we did back then, I know we had it but we lost it. “Wild Hearts Can’t Be Broken” and “Barbies” strip down Pink to her core, showing that even in times filled with strife and uncertainty, Pink has turned it into some of her best material in a long time. 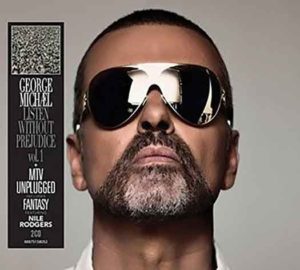 As autumn envelops the Jersey Shore, I don’t think there is a better time for some classic and lush George Michael tracks to be released. Luckily, the package that has chosen to be released, the first after his untimely and tragic death, is Listen Without Prejudice/MTV Unplugged. Recorded in October of 1996, this package includes some of Michael’s truly great work, all re-mastered. Hearing songs like “Freedom 90” crisply reinvigorated makes them so brand new, you can almost see Linda Evangelista, Cindy Crawford and Naomi Campbell’s razor sharp lip sync all over again. Tracks like the achingly pure “Praying For Time” and the crushingly heartfelt “You Have Been Loved” are the kinds of tracks you just need to close your eyes for and thoroughly revel in them. Hearing Michael perform “Freedom ’90” and “Fastlove” in such an intimate fashion changes the pace of the tracks slightly, but the signature hooks are still there. His reinterpretation of the Gladys Knight and The Pips epic “If You Were My Woman” has all the yearning you would expect, while “Heal The Pain” with the dazzling Paul McCartney shows two English lads done good speaking their most honest truths to each other. An added treat for this album is the inclusion of “Fantasy”, a slick dance track with the help of the “Chicest” of the music icons, Nile Rodgers. Not many people could come close to matching George Michael with their guitar licks, but Rodgers definitely is up for the challenge.

To coordinate with the release of this package, Showtime released “George Michael-Freedom” which tells the story of the creation of Listen Without Prejudice Vol 1 (including in the documentary is the reunion of the original five supermodels from the “Freedom ’90 video”). Hearing George Michael’s contemporaries talk about his music, and be visibly moved to tears at the pain and emotion behind his music may do the same for you. This was George Michael’s final project that he was working on until his untimely death. It’s crucial viewing for any fan, not just of the George Michael catalog, but also of music in its most pure form. 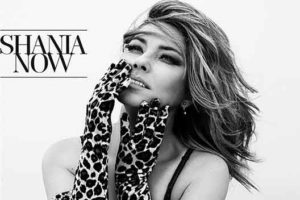 From the opening chords to “Swinging With My Eyes Close,” you can tell Shania Twain has been waiting to make her big return, and return she has. With her latest studio album, the appropriately titled Now, Twain’s much deserved time away from the spotlight has her charging back with an amazing package of tracks that are vintage Shania, yet sound wonderfully current. On tracks like “ We Got Something They Don’t” and the lead single “Life’s About To Get Good” Shania sounds crisp and positive, aimed squarely in a new direction, complete with lush vocals and soaring arrangements (check out the video to “Life’s About To Get Good” which shows a reinvigorated Shania, at one point trying on the costume from a signature video, which still fits like a glove)! Twain still knows how to do heartbreak like almost no other, and tracks like the piano laced “Where Do You Think You’re Going” and the low tempo and gorgeously somber “Soldier.” Many artists are cautious about taking extended periods of time off and out of the limelight, but Twain has been welcomed back with open arms. As an artist who is just hitting her newest groove, heard in tracks like “I’m Alright,” it looks like Shania Twain is back to stay for a while.