The latest at Garden State theatres

New Jersey is heading into the winter months with many of the state’s live theatre venues offering seasonal and holiday-themed shows. This may be the busiest time of the year. Live theatre offers the gift of lasting memories, with outstanding actors, dazzling sets and costumes, as well as songs and dances in a variety of productions. Here’s an overview of what to expect for the next couple of months.

Luna Stage in West Orange presents Roan @ the Gates, a fictional investigation into cyber-security in the era of Cambridge Analytica and the proliferation of fake news. Performances are from January 31-February 24, 2019.
lunastage.org 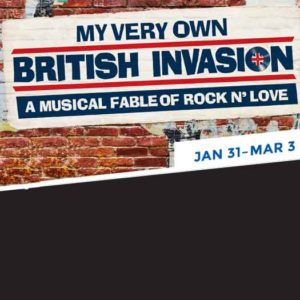 Continuing its 80th anniversary season, Paper Mill Playhouse in Millburn presents on January 31, 2019 My Very Own British Invasion, a love story based in part on the life of Peter Noone, leader of the group Herman’s Hermits and set during the tumultuous years of the 1960’s. The show’s score features pop songs of the era. The production runs through March 3.
PaperMill.org

Two River Theatre in Red Bank continues its 20th anniversary season with the riotous comedy Noises Off, a backstage look at a traveling theatre company in the UK putting on a typical British sex farce. Performances are from January 12-February 3, 2019.
TwoRiverTheatre.org 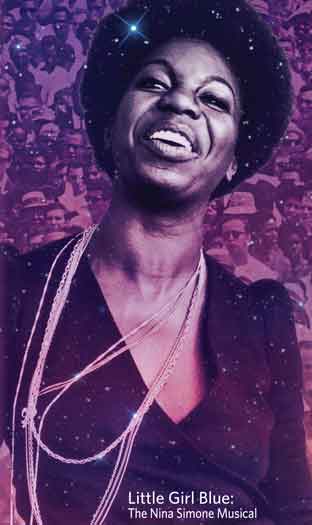 The George Street Playhouse, in New Brunswick, presents Little Girl Blue: The Nina Simone Musical. The show, written and performed by Laiona Michelle (seen last season in American Hero), examines Simone’s passionate journey from classical piano child prodigy to the High Priestess of Soul using the music she made famous during her career. The show runs through February 24, 2019.
georgestreetplayhouse.org

The Shakespeare Theatre of New Jersey, in Madison, closes out its season with a production of Shakespeare’s The Winter’s Tale. Jealousy, intrigue, deceptions, and a lost princess all come into play in one of the Bard’s darker comedies. The play runs through December 30, 2018.
ShakespeareNJ.org

Long Branch’s New Jersey Repertory Company, champion of new plays and new playwrights, kicks off with Apple Season. When Lissie and Roger return home for their father’s funeral, they encounter their childhood friend Billy. His unexpected offer pushes all three of them toward a reckoning with the past that none of them are ready for. The show runs January 10-February 10, 2019.
NJRep.org

Princeton’s McCarter Theatre Center presents a play-with-music adaptation of Charles Dickens’ classic A Christmas Carol through December 29. The new year is ushered in with a new play, The Niceties, in which a black student at an Ivy League University is called into her white professor’s office to discuss her thesis about slavery’s effect on the American Revolution. What starts out as a polite clash in perspectives explodes into an urgent and dangerous contemporary debate. The show runs from January 11- February 7, 2019.
McCarter.org 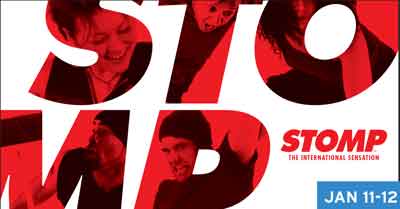 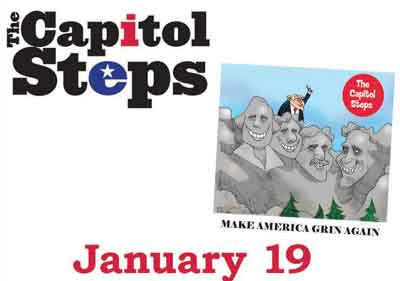 The New Jersey Performing Arts Center in Newark presents the dance company Momix on January 19-20. NJSO makes two appearances on January 25th, once with Emanuel Ax and once with Daniil Trimafov. A discussion with Jeb Bush closes out the month on January 31st.
njpac.org

Looking to give the gift of theatre at a bargain price? Check out the New Jersey Theatre Alliance, offering discount tickets to many theatre productions. Just head to their website to find that unique present for a loved one — or for yourself!

“The Last Supper” is a musical about going to extremes

“Mud Row” is a strong family drama at Premier Stages

“Much Ado About Nothing” is giddy, witty fun