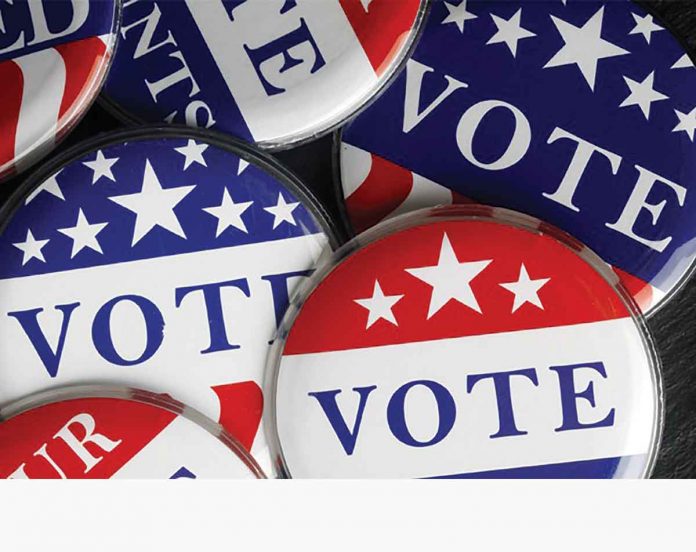 More than 200,000 transgender citizens may be turned away legally at the polls in November

Voter registration requirements and voter ID laws may present a challenge for transgender people who do not have accurate identification.

An estimated 878,300 transgender adults will be eligible to vote in the 2022 midterm elections, according to a new report by the Williams Institute at UCLA School of Law. Approximately 203,700 of them could have problems voting at the polls because they do not have an ID that correctly reflects their name and/or gender. Voter suppression is a real threat to free and fair elections.

Approximately 64,800 of these transgender adults reside in states with the strictest forms of voter ID laws. They could potentially be disenfranchised. In the U.S., 35 states have voter ID laws that require people to provide some form of identification to vote.

“The requirements for updating the name and gender on official IDs vary widely across states, and the process can be complex and costly,” said lead author Kathryn O’Neill, Policy Analyst at the Williams Institute. “Transgender voters who live in states that require an ID to vote may face scrutiny or be turned away at the polls.”

Transgender people of color, young adults, students, people with low incomes, those experiencing homelessness, and people with disabilities are more likely to NOT have accurate IDs for voting.

“Voter ID laws may create barriers to voting for substantial numbers of voting-eligible transgender people, which is particularly notable in elections that are decided by a few votes,” said co-author Jody L. Herman, Senior Scholar of Public Policy at the Williams Institute.