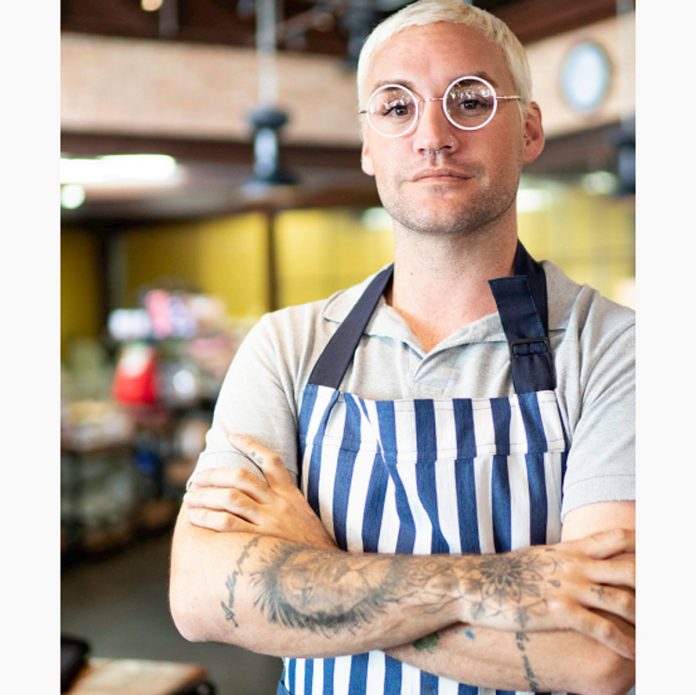 The report shows that the subminimum wage encourages rampant homophobia and transphobia in the restaurant industry. The workforce is disproportionately (nearly one in five) members of the LGBTQ community. Conclusively, the report found that LGBTQ restaurant workers face higher levels of sexual harassment, homophobia, and transphobia than their non-LGBTQ peers.

Tipped workers often have to tolerate abusive employers and customers and adjust to variations of tips by shift, day, and season with varying amounts of customer traffic. Their dependence on tips thus makes them vulnerable to wage instability, and because workers are reliant on tips from customers for their income, it puts workers at risk of harassment and even assault.

“It’s clear that living off tips results in rampant harassment and discrimination across the restaurant industry,” said Saru Jayaraman, President of One Fair Wage. “Because of their reliance of pleasing customers for their income, LGBTQ+ peoples, women and people of color are all put a risk of dangerous sexual harassment, targeted harassment based on race and sexual orientation and assault in an industry that is disproportionately people of color. We’re also seeing homophobic and transphobic harassment on the rise in an industry that is disproportionately LGBTQ.”

LGBTQ workers are overrepresented in the restaurant industry. Of the restaurant workers surveyed by One Fair Wage this past March, 18 percent identified as LGBTQ. This is nearly double the percentage of the U.S. population as a whole that identifies as LGBTQ. This disproportion puts the community at a higher risk of contracting COVID-19 than other workers.

According to One Fair Wage, restaurant workers experience the highest levels of sexual harassment in any industry. Eighty-two percent of LGBTQ respondents reported witnessing or experiencing sexual behaviors or comments that make them uncomfortable or feel unsafe at work at a higher rate than their straight counterparts (67 percent). Of those LGBTQ respondents, 72 percent of LGBTQ workers reported that this harassment made them consider leaving their jobs, compared with 41 percent of straight workers.

A majority of restaurant workers also reported widespread transphobia and homophobia in the workplace in the form of comments or behaviors from customers, supervisors or colleagues. Over 80 percent of LGBTQ workers reported experiencing or witnessing these comments in the workplace.

“This report serves as a huge reminder that such rampant discrimination cannot be stopped with nondiscrimination laws alone,” said Jayaraman. “We also need legislation that ensures the floor is high enough to avoid economic instability and give workers the power to reject harassment for tips on the job — making the need to end the subminimum wage that much more important.”

Kadja Manuel is working for the people