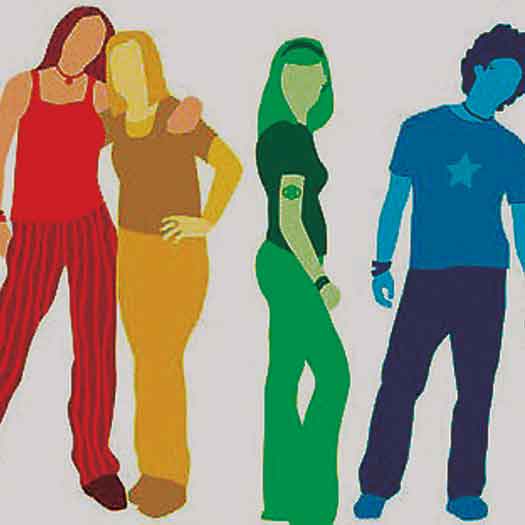 Advocates say it will be a big step toward LGBT inclusion

New Jersey passed a new LGBTQ-Curriculum law and the governor has signed it. The law requires schools to teach about LGBT history. It was advanced by LGBT civil rights groups as a big step toward inclusion. New Jersey now joins California in requiring LGBTQ inclusion in teaching of political, economic, and social contributions to society.

“Our youth deserve to see how diverse American history truly is. And know how they can be a part of it one day, too,” said Christian Fuscarino, executive director of Garden State Equality.

Governor Phil Murphy, promised to promote equality for gay and transgender people during his campaign. He signed the LGBTQ Curriculum bill Thursday, January 31, 2019. The law requires Boards of Education to include instruction, and adopt instructional materials, that accurately portray political, economic, and social contributions of persons with disabilities and LGBT individuals.

“This bill is so important for our young people,” Jaime Bruesehoff, of Vernon, NJ said. Her 12-year-old transgender child, Rebekah, spoke in support of the bill in Trenton in December 2018. “They need to see examples of themselves in the history being taught and in classes they are going to each day. We know representation matters.”

Under the measure, public schools must include lessons about the political, economic and social contributions of individuals who are gay and transgender, starting in the 2020-21 school year. LGBT people and individuals with disabilities will be added to the existing list of underrepresented cultural and ethnic groups. It will requiresteaching about their contributions. The law does not apply to private schools.

Leaders of civil rights and advocacy groups said the law will give students a fuller history of the United States. And it will promote understanding and help children feel included in school. “It’s critical that our classrooms highlight the achievements of LGBTQ people throughout history,” said Executive Director of GSE Christian Fuscarino. “Our youth deserve to see how diverse American history truly is — and how they can be a part of it one day, too,”

GLSEN Central NJ, Shore Area NOW, Make it Better for Youth, and the new Bayard Rustin Center for Social Justice in Princeton worked with GSE and collaborated on the bill

Aaron Potenza is a policy director at GSE. He said, “As a former educator and someone who did their doctoral work in the history of sexuality, this bill is particularly close to my heart. I know the importance of this history to American history as well as the impact of representation for LGBTQ identified students.”

GLSEN fact sheet on the law.

Princeton Pride ’22 returns to the streets