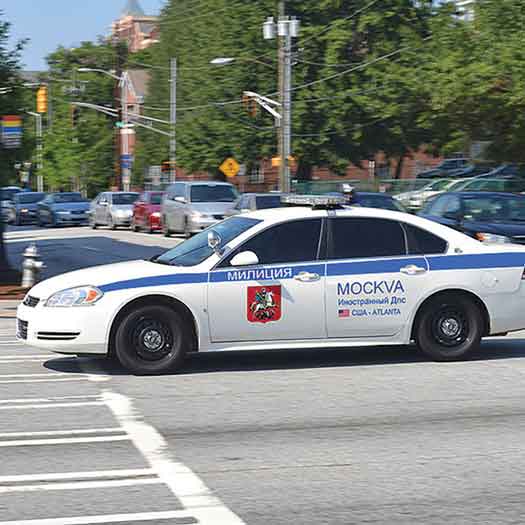 LGBT activists who tried to deliver an appeal to the Prosecutor General’s Office in the Russian Capital of Moscow were detained by the police. According to journalist and human rights activist Nikita Safronov, he was told the charges were made by police because the public is not allowed to appeal on behalf of LGBT people in this case to the city authorities.

LGBT activists tried to file official appeals to the Prosecutor General’s of Russia. The appeals call for an unbiased investigation of illegal detentions and torturous incarceration of hundreds of people in Chechnya because of their alleged homosexuality.

These appeals were signed by more than 2 million people around the world, more than the entire population of the Chechen Republic. LGBT activists worldwide held several public campaigns to collect these signatures. The petitions want the Prosecutor to conduct an effective investigation and bring the perpetrators to justice.

The signatures were collected by All Out, Change.org and Avaaz in cooperation with the Russian LGBT Network, Moscow Community Center and Rainbow Association. Russian authorities have not answered why delivering a petition is a reason for the police to detain people say the activists.

Creep Of The Week: Joseph Epstein

Creep of the week: Michael Heath