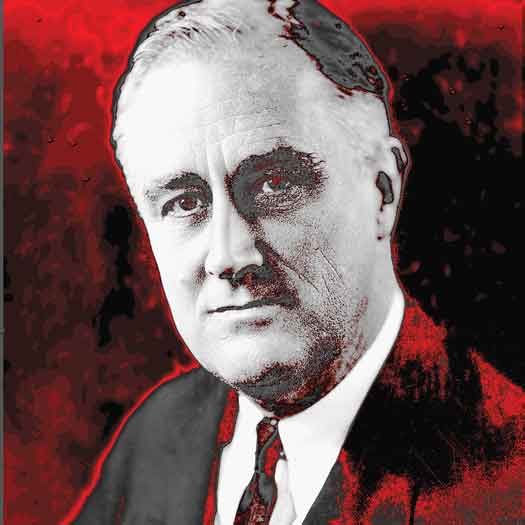 Out of the Broom Closet

And so, the Wheel of the year cycles us once again into the dark, in this hemisphere. Here we are, sitting comfortably by the hearth (whether real or hypothetical), secure in the knowledge that all is right in the world; a fine notion, no? Now, please send the children from the room, I don’t want them to hear.

OK, now that the coast is clear, let’s admit that we know this is not the case. It is something that is hoped for, by all but the pathological, and is held so by all sentient creatures (I’ll let you decide who the pathological are; I’ll just say this column has been dealing with several of them these last few issues, and leave it at that). In Greek myth, hope was the last thing remaining trapped in the box Pandora opened. This is not to say it does not exist, but can be in short supply.

Hope and greed have moved our species to blanket the globe. Whether a recent arrival to the continent we inhabit, or the result of generations of occupation, here we are, because our antecedents were possessed by one or both of these qualities, or because they survived despite others forcing them here, their desire fueled by those same twin impulses.

Soon, Halloween/ All Hallow’s/ Samhain will be upon us, which, if you’re a regular reader of this column, you are aware this marks the time that many Pagan traditions hold sacred. The barriers between the living and those who have passed over thins, enabling greater contact between the worlds. This belief is/was one of the driving forces behind the cavalcade of costumes we have seen (and worn) over our lifetimes, to confuse the otherworldly visitors as to one’s own identity (and enjoy the liberties from everyday responsibilities, the liberation that taking on another persona grants). By wearing this, we honor you; we respect you, nice to see you, now go back where you came from, and don’t hurt us.

This is why I ask you now to consider carefully the intention of your costumes this year. Masks of political figures have been popular for several generations now. Trust me, I appreciate the emulation or mockery in which these have been worn over the years, and I’ve never been shy about my political views, or been reticent to engage in political theater (there are a few things I am shy about, but you’ll have to find those out on your own). But I beg of you, do not go out on Halloween wearing a mask of “that man.” We have all seen rather too much of him, and it will only feed his ego, in some perverse way; don’t feed the beast. If you have doubts, consult the list above.

Instead, if you are determined to go out as someone, why not honor an ancestor? You already have great Uncle Vito’s five o’clock shadow, or Great Great Grandmother Hortence’s earlobes. Considering what they went through to allow you to be here today, why not allow them to come to the party?

Or, if you must go out as a President, why not one who still strikes fear in the heart of a certain slice of the Republican party, who promulgated the “Four Freedoms” in the dark days of war; Freedom of Speech, Freedom of Worship, Freedom from Want, Freedom from Fear, who reined in the excesses of Bankers (let us mourn the passing of Glass-Steagall), who gave us Social Security? Let a million Franklin Delano Roosevelt’s come forth this All Hallows, to terrify these small, petty men.

A little fun this summer

What a difference a year can make!

We are at a crossroads

Out of the Broomcloset bookshelf: “Mastering Witchcraft”

Out of the Broomcloset bookshelf

Time to lance the boil