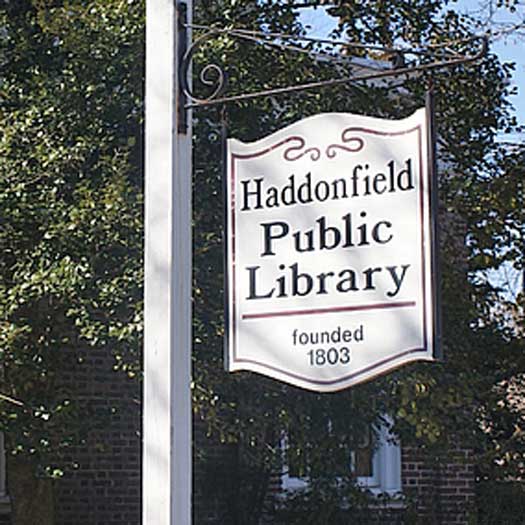 Haddonfield in South Jersey has become the latest town to attract attention for a drag queen story time. Not all of the attention has been positive. Anti-LGBTQ locals are all a twitter about how story hour will expose young people to gay sex.

Drag Queen Story Hour was slated as a virtual fund raiser. It will be hosted by the non-profit booster club Friends of the Haddonfield Public Library.

According to the event listing, which is due to take place next month in June, Philadelphia drag queen Miss Brittany Lynn will read stories for children of all ages. The comments and questions from locals had lead the library to clarify that the story time would not “expose kids to sex at an early age.”

Two years ago, a Warren County library in northern New Jersey, which featured North Jersey’s Harmonica Sunbeam, cancelled their Drag Queen Story Hour. The cancellation was due to public backlash from anti-LGBTQ locals in the area.