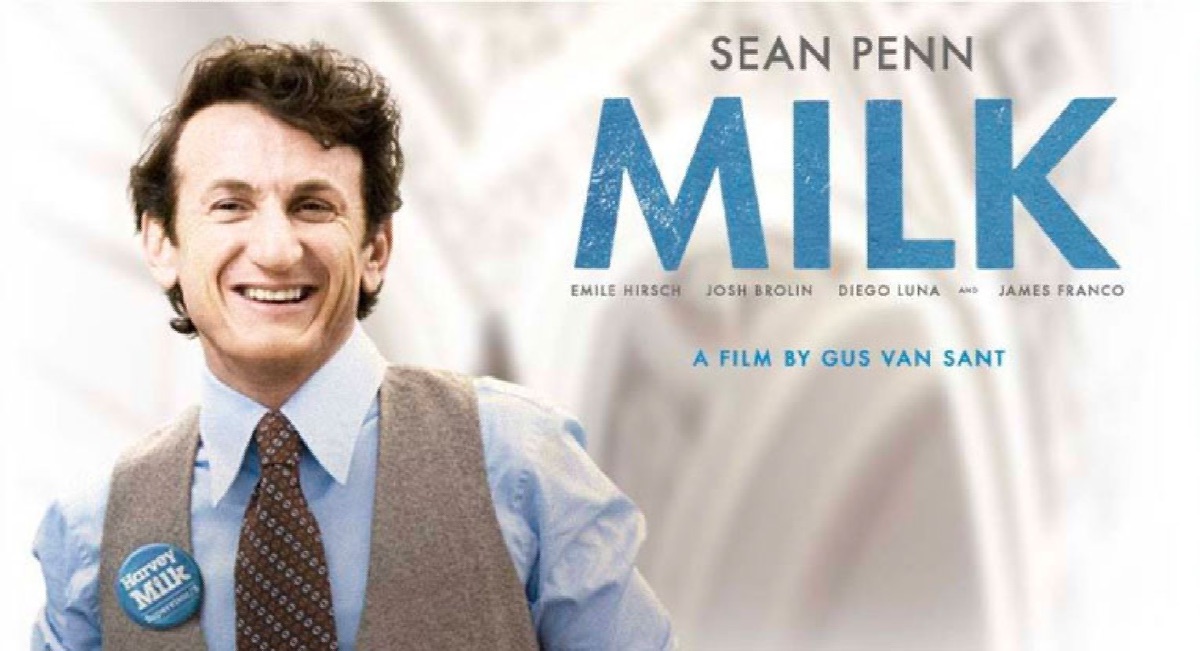 Join State Theatre during Pride Month for a FREE movie screening of MILK. Come early at 6:30pm to visit the booths hosted by organizations that serve the diverse LGBTQ+ community in New Jersey.

MILK is the story of Harvey Milk and his struggles as an American gay activist who fought for gay rights and became California’s first openly gay elected official.

His life changed history, and his courage changed lives. In 1977, Harvey Milk was elected to the San Francisco Board of Supervisors, becoming the first openly gay man to be voted into major public office in America. His victory was not just a victory for gay rights; he forged coalitions across the political spectrum. From senior citizens to union workers, Harvey Milk changed the very nature of what it means to be a fighter for human rights and became, before his untimely death in 1978, a hero for all Americans.