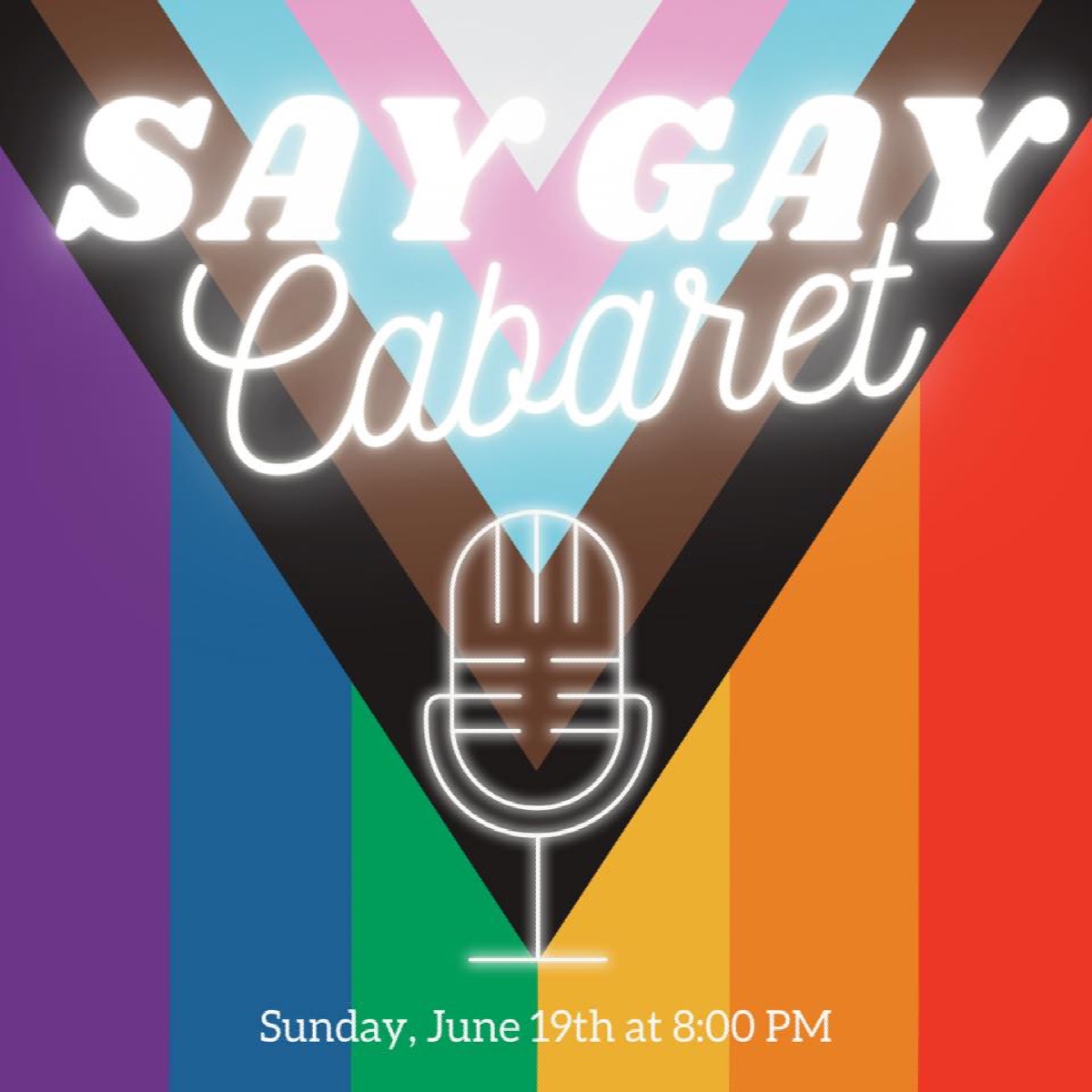 Nutley Little Theatre believes in inclusion and being a welcoming and safe space! We love our LGBTQIA+ members and patrons! SO!

An evening of song and laughs, celebrating the LGBTQIA+ Community

Figuring out who we are and how we identify is often difficult enough without legislation trying to tell people when and where they can talk about it. A portion of the proceeds will go to help the legal teams fighting the “Don’t Say Gay” bill in Florida. This event, unlike our regular stage productions, is a BYOB event so we welcome you to come raise your glass and join everyone for a night of laughs with an eclectic mix of songs both old and new!