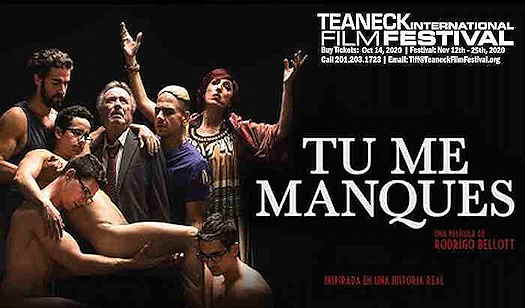 Jorge Martinez, a traditional Bolivian father, receives news of the suicide of his son Gabriel. Weeks after the tragedy he finds his son’s laptop where he discovers he had a romantic relationship with Sebastian, another young countryman who lives in New York City, where his son was studying. After an initial angry confrontation with Sebastian on Skype, Jorge decides to go to New York to look for answers about his son’s death, but what he finds will change his life forever.