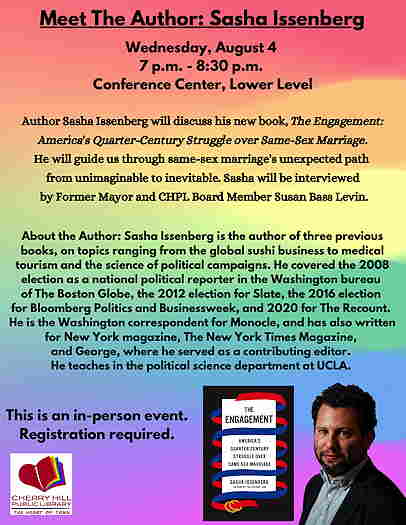 This richly detailed narrative follows the coast-to-coast conflict through courtrooms and war rooms, bedrooms, and boardrooms, to shed light on every aspect of a political and legal controversy that divided Americans like no other. Following a cast of characters that includes those who sought their own right to wed, those who fought to protect the traditional definition of marriage, and those who changed their minds about it, The Engagement is certain to become a seminal book on the modern culture wars and has received much critical acclaim.