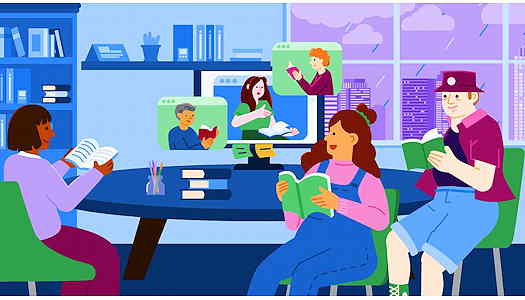 The Thirty Names of Night, by Zeyn Joukhadar

Zeyn Joukhadar’s second novel is a beautiful, complex coming-of-age story about a closeted trans man. Five years after his ornithologist mother’s death, the book’s protagonist—a young Syrian American artist who’s initially nameless—is still cloaked in grief and feeling increasingly uncomfortable in his female body. When he finds the journal of a Syrian artist who’s been missing for more than 60 years, Joukhadar’s protagonist discovers in its pages some unusual connections with his own family—and with a mysterious bird that his mother died trying to save. He also uncovers a long, rich history of queer and trans artists in his community, and that knowledge helps him claim a new identity and name. Joukhadar’s writing is lyrical and spellbinding; touches of magical realism make The Thirty Names of Night feel like a modern fairy tale.