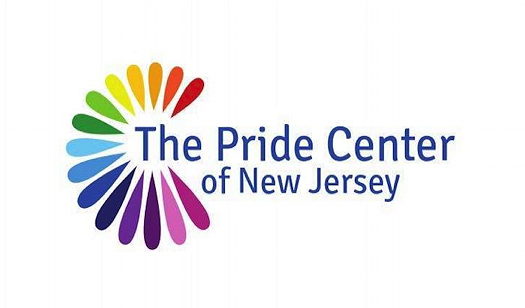 “Bisexual+” is an umbrella term including anyone who is or thinks they might be attracted romantically and/or sexually to more than one gender (including folks who identify as bisexual, pansexual, sexually fluid, omnisexual, among others). Bi the Way provides a dedicated space for identified and questioning bisexual+ people of all genders to discuss and share the struggles and joys of non-monosexuality.