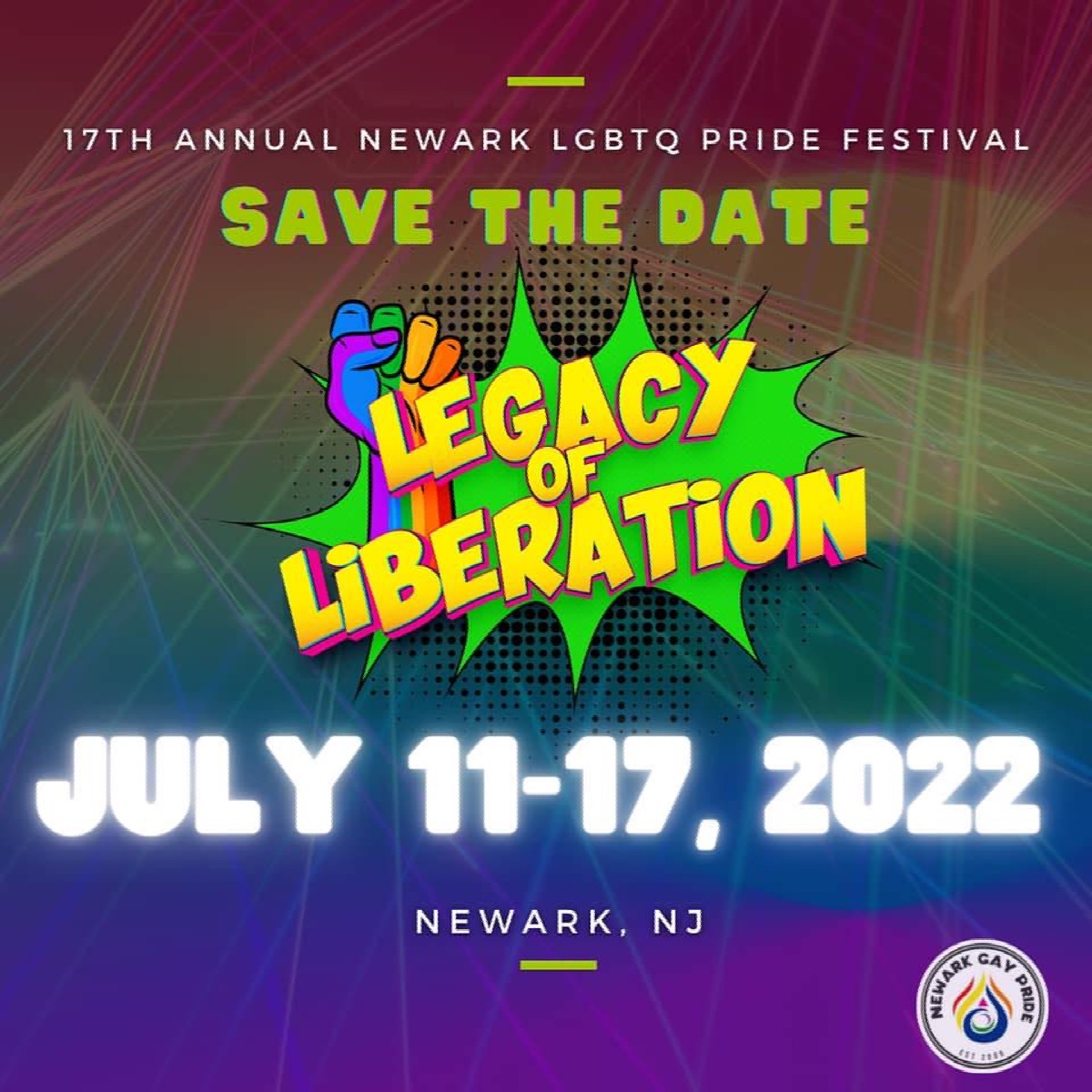 Newark Pride Week was founded shortly after the horrific death of Sakia Gunn, a teenager who was targeted and murdered because of her sexual orientation in the heart of downtown Newark. Through grassroots organizing, Newark’s LGBTQ community advocated for safe spaces and programming. As a result, in 2005, Newark Gay Pride held its inaugural week-long Pride celebration. Ten years later, Newark Pride has evolved with the city’s changing landscape and has grown into a regionally anticipated event, drawing thousands of people to Newark’s Downtown Business District.