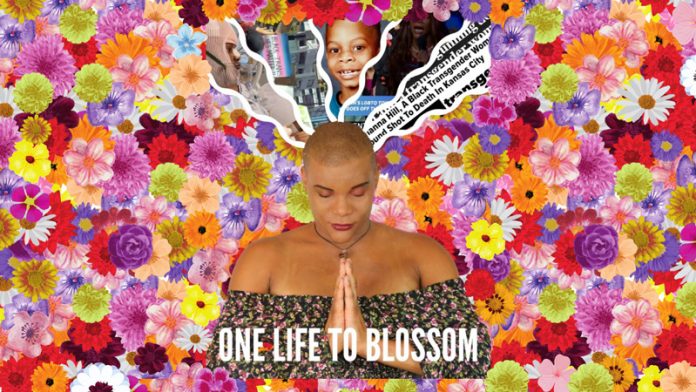 During Black History Month, Revry is programming  LGBTQ-first Black stories with themes from the differently-abled, LGBTQ athletes, activists and the lesbian, trans and the cis-gender lesbian community.

There has been a steady increase with the rise of free ad supported LGBTQ targeted TV options for consumers. In 2022 over 35% of Revry’s audience is comprised of Black and multiracial households in the US that identify or ally with the LGBTQ community. They watch on their Samsung TVs, Roku devices, as well as Amazon Fire, Apple TV, Comcast Xfinity, XUMO and online.

Here are some of the feature films, documentaries, and series that Revry will feature in February to celebrate and honor the Black community.

Saturday Church, starring recent history-making Golden Globe winner MJ Rodriguez, tells the story of 14-year-old Ulysses, a shy and effeminate boy, who finds himself coping with new responsibilities as “man of the house” after the death of his father.

I’m From Driftwood, is an series based on the online archive of first person LGBTQ stories. The video stories, published weekly, send a message to LGBTQ people everywhere: you are not alone. Defying what’s Blackness, what’s femininity and what’s Masculinity (S1 E12) where one group of people told Icon to “act like a man.” Another group told him to “femme it up” and to be a “big black girl” and to “snap, snap, snap and be sassy.” Icon decided to ignore them all and just be Icon.

Mr. Brown, is a middle aged handicapped black man, former athlete, in a wheelchair. He endlessly listens to music, reads books and looks out the window to oversee the roofs of neighboring houses in Harlem.

Never Quit, is a victorious story of a female athlete whose rise to stardom and popularity suddenly misses the shot. Discover how we don’t always understand the Lord’s plan, but realize everything happens for a reason.

One Life To Blossom follows the life of Black transgender activist Blossom C. Brown when she undergoes her dream of getting face feminization surgery all within a year before making nationwide headlines at the 2019 CNN LBGTQ Town Hall.

Revry streaming media network has over 5,000 titles on free live TV, movies, series, news and exclusive original programming. Its mission is to inspire exploration of LGBTQ content for the community and allies. Find out more here.

The impact of HIV/AIDS on the Black community, then and now

Biden nominates an out LGBTQ person to be a FCC Commissioner

LGBTQ representation is everywhere on Netflix

Flavia and “THEM,” single and docuseries to check out

President Trump is one example why we need Black History Month