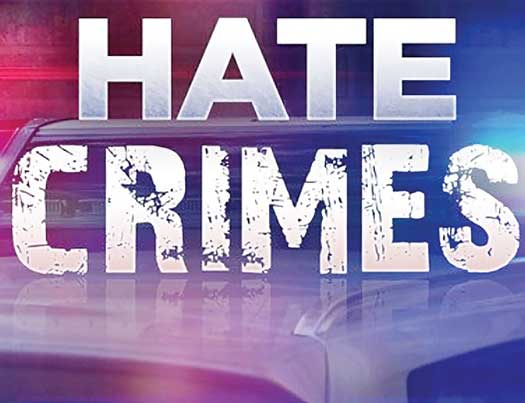 Teen charged with attempted murder of stranger he suspected was gay

New Jersey’s Attorney General Gurbir Grewal announced last week that a teen from Baltimore, MD, was charged with bias intimidation and attempted murder after allegedly beating and choking a man he thought was gay back in June.

On June 22, a passerby found the victim unconscious at 5 a.m. in a North Bergen, NJ park. According to the report, Serrano allegedly attacked the victim after just meeting him and allegedly wanted to kill him for his sexual orientation.

During the assault, Serrano allegedly kicked and punched the victim, knocking out some of the victim’s teeth and causing several fractures. He allegedly attempted to strangle the victim and is accused of robbing his cellphone and $8 in cash.

“This defendant is charged with attempting to kill a complete stranger because he thought the man was gay,” said Attorney General Grewal in the release. “The victim was beaten and choked so badly that he was unconscious for several hours before a passerby found him and called for help.”

“Whether this type of hate-fueled violence is directed against the LGBTQ+ community or other groups, it is terribly destructive to society, and we must push back against it in every way possible,” said Grewal. “That, of course, includes aggressively investigating and prosecuting those who commit such crimes.”