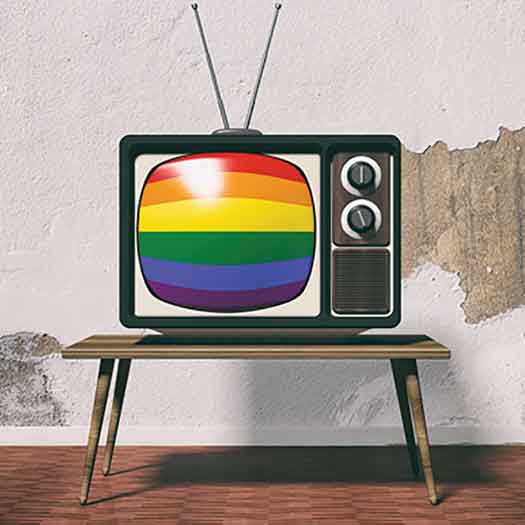 “For three easy payments of 19.99, we will double your order! Look at how simple! But wait, there’s more!” Do you remember these gimmicks? I do. You’d be watching Golden Girls reruns on Lifetime “Television for Women” (and queens) only to be interrupted during the commercial break by an ultra-absorbent cloth that instantly dried anything, an hourglass shaped spiralizer that you stuck big eggplants into to make pasta, or the Shake Weight, which…well, anyway. These infomercials were long, drawn out, hectic, loud, and full of promises and false hope to achieve something great. These advertisements appealed to people satisfied with buying a cheap product that might not work as well as it was advertised. A product that failed them and didn’t meet their expectations.

To be fair, I have the spiralizer. And I love it.

Michael Cohen, a bad man on one hell of a redemption journey, recently testified against Donald J. Trump. Cohen claimed that Trump was a racist, a conman, and a cheat. “Mr. Trump would often say, this campaign was going to be the ‘greatest infomercial in political history,’” Cohen said. Ok, most people wouldn’t argue that his statements are too outlandish—we’ve been hearing Donald J. Trump say crazy things for the last three years. But we must ask ourselves what our specific community does to help produce a better product.

Recently, my boyfriend and I had dinner with family from Florida. They told us about a Tampa neighborhood in dire need of positive change and went on to say that it was quickly gentrified when several gay and lesbian couples moved into town to spruce up the place. I thought of To Wong Foo immediately, particularly Patrick Swayze’s body in the first scene. Anyway, we queers get things done. And it’s no secret that we have a reputation of making a place “way more fabulous” than we found it.

How can we help fix this infomercial mess we’re in? How can we take a politically polarized country and bring peace and compromise without neglecting that which we are most passionate about?

Here are some ways to change the mess:

Go Vote. You’d expect me to say this one, but this one is most important. Voter turnout rates are a bit higher now that Trump is in office. CBS News reported that the 2018 midterm election saw an extraordinary turnout of voters at the polls. It was over 100 million midterm voters for the first time in our history. Still, many citizens believe their vote doesn’t matter. It does. Offer to drive your friends to vote and make it a lunch date or have an evening voting party. Slap that “I Voted” sticker on your chest and take the best damn selfie you can muster up. #nofilterneeded

Be Informed. To make an educated vote, you need to know what’s going on. Research podcasts and news outlets that are balanced and objective. One I recommend is Crooked Media’s Pod Save America. Hosted by former Obama staffers, it is hysterical and a great resource to educate yourself. Cool it with the Fox and Friends and Anderson Cooper 360. Although; they do well to rile you up and rob you of having hope.

Get Involved. When you get informed, you get connected to the solution. Local organizations all over New Jersey, New York, and Pennsylvania offer countless opportunities to advocate for what you believe in. Knock on doors, make phone calls, and help fundraise for a favorite candidate. Share all that you’ve learned on your journey with those in your communities. The more we break down walls (no pun intended) that biased news outlets may build, the better equipped we are to educate people with facts. The more facts we have, the more powerful we are in our journey towards a solution.

Run for Office. When you’re a part of the solution, you can be an image of the solution. In New Jersey alone, our statehouse currently has no LGBT representation. Organizations like EMILY’s list, The Victory Fund, and Run For Something help motivate and educate people on how to run for local office. Starting with those organizations could change everything.

So, rise up queers and queens, don’t fall for this “As Seen on TV” cheap product we’re being sold. Let’s leave this place more fabulous than we found it, shall we?