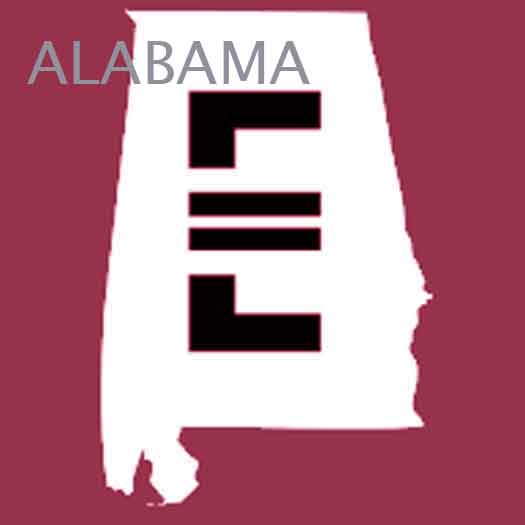 The Alabama House furthered a bill that would allow faith-based adoption and foster care agencies to refuse the LGBT community services based on that agency’s religious beliefs. Called the ‘Child Placing Agency Inclusion Act,’ it passed with a 60-14 vote in one house of the Alabama legislature and is sponsored by Representative Rich Wingo.

The law would protect the rights of state-funded and licensed adoption agencies in rejecting members of LGBT adoptive or foster parents in the name of “religious freedom.”

“This bill unconscionably harms the nearly 5,000 children in Alabama’s child welfare system who are waiting to be placed with a loving and supportive family,” Eva Kendrick, the Human Rights Campaign’s Alabama state manager, said. “It’s disappointing that legislators in the House seem focused on creating new ways to discriminate against LGBTQ people instead of securing loving homes for these children.”

It was just one of the questionable measures passed on what state legislators called ‘pro-life day’. HB 95 would allow state medical officials to deny service to people based on the religious beliefs of the practitioner. It was approved. Another bill, HB 89, would create a state constitutional amendment making Alabama a ‘right to life’ state. It would skirt the federally protected right for a woman to have an abortion that was set forth by the Roe v. Wade Supreme Court decision.

“What your vote says to me — if you vote for this bill — is that Patricia Todd is not qualified to be a fit parent… based on the fact that I love a woman, and it’s not based on what is the best placement for the child,” said Representative Patricia Todd, who is an openly gay democrat. She called the votes a “direct attack against my community.”

The bill passed on ‘pro-life day’ will move on to  the next step. It is scheduled for a state senate hearing before going up for a full senate vote.