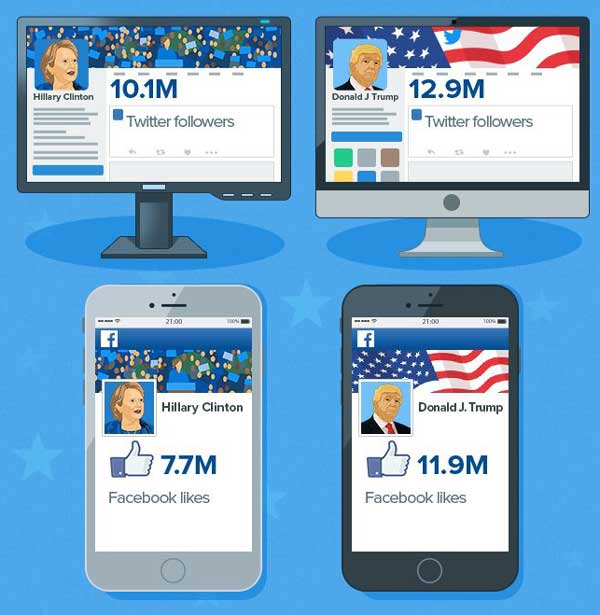 WalletHub.com followed up its report on the best political party for the economy by releasing its Election Day 2016 By The Numbers infographic, which should help make doing your civic duty more entertaining. The infographic is filled with fun facts on elections past and present – a small sample of which you can find after the break – and is accompanied by a Q&A with a panel of leading political experts.

For the full Election Day 2016 By The Numbers report, please visit:
http://wallethub.com/blog/election-infographic/25378/

Creep Of The Week: The Republican Party, Again